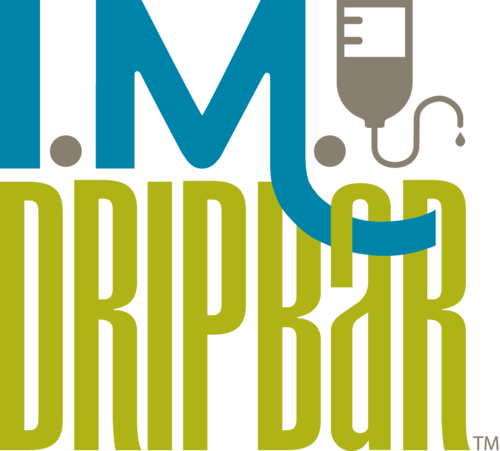 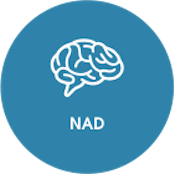 Nicotinamide Adenine Dinucleotide (NAD) – is a cofactor found in all living cells.

Robust life requires abundant energy. Mitochondria are the small organelles inside of each cell that are responsible for producing energy. As go the cells, so goes the body. If The mitochondria are not working properly, or are degraded, the cell will lack energy, and so will you.

There is growing evidence that the symptoms we associate with aging may be caused by deterioration of our mitochondria. If we can maintain mitochondrial health, we may then reduce the low energy, memory decay, nerve function decay, and decreased sense of vitality that is associated with standard aging.

All mitochondria are inherited from our mothers. Virtually no mitochondria comes from our fathers. In addition to the natural decay of mitochondria that occurs with aging, there are some individuals who are believed to be suffering from genetically inherited “NAD Energy Deficiency Syndrome.”

NAD (Nicotinamide Adenine Dinucleotide) is a critical component of mitochondrial health. Levels of NAD decline as we age. The decline is felt to be a major contributor to mitochondrial degradation, and the aging process itself.

Many individuals have chosen to add NAD supplementation to their anti-aging regimen. The challenge is getting the supplement into the cells. NAD is not well absorbed when taken orally.

NAD can be safely administered via intravenous infusion. We believe this to be the most reliable means of increasing blood levels, and supporting mitochondrial health. Each infusion takes approximately two hours to deliver. Many patient reports a significant surge of brain clarity and energy following an infusion.

In circumstances where your health is otherwise excellent, and the objective is primary anti-aging, we recommend a monthly intravenous infusion for general mitochondrial support and anti-aging benefit, including preventing Neurodegenerative decay.

NR has been developed as an oral supplement that has been shown to increase NAD levels in the blood. Unlike NAD itself which cannot be absorbed orally, NR is a precursor that the body uses to produce its own NAD. We recommend this as a general anti-aging support starting as early as the mid 30s and continuing indefinitely. It is complementary to the intravenous infusions recommended above.

Although NAD, and NR can be have a great value for energy restoration and general anti-aging, we recommend starting with a consultation so that the most efficient anti-aging program can be put into place for you.

(Disclaimer-this information represents the opinion of Dr. Michael Souza. NAD and Nicotinamide Riboside have not been FDA approved to treat any medical condition. They have not been proven to slow down the aging process, or to extend lifespan. The opinion by Dr. Souza has been generated by his research on the cellular biology of NAD, animal research, and what is currently known regarding human studies).

© Copyright 2019 all rights reserved
Back To Top
×